Sometimes I make fried corn instead of corn on the cob because I want something easier to eat like for a date night, when I’m in the mood for this, or if I have corn that’s been in the fridge for a couple days and isn’t as fresh as I prefer for corn on the cob.

This is probably not traditional in any sense as it’s just something I started making.

Makes a single serving. If you want more just increase the amounts.

First cut the corn off the cob. 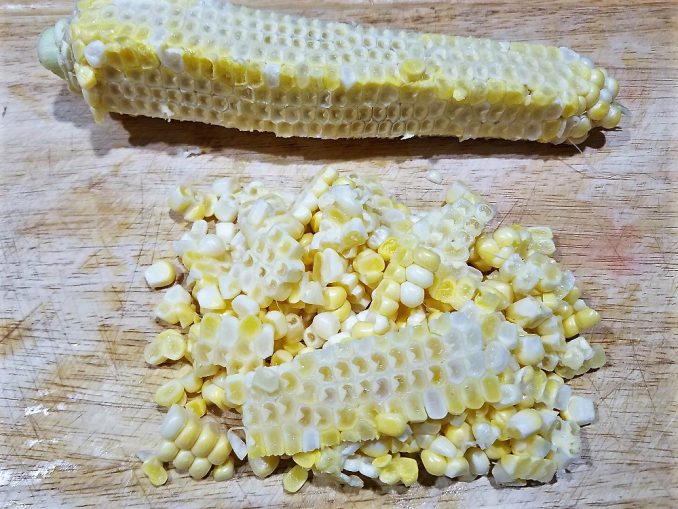 Put the butter in a pan over medium heat.

Once the butter is melted put the corn and optional peppers in the pan. 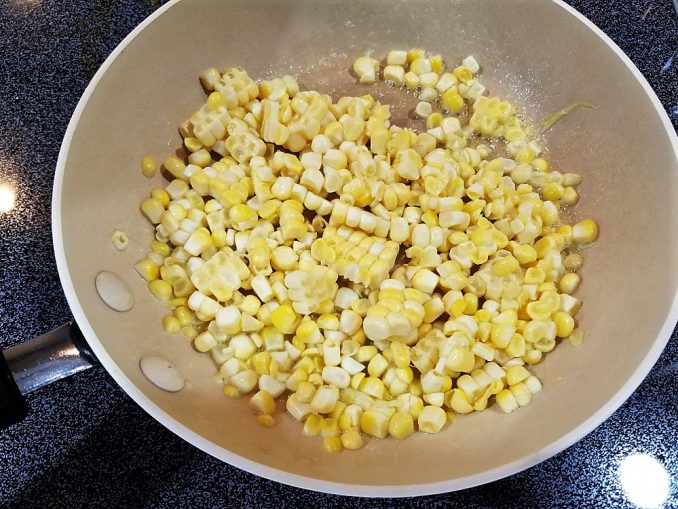 Stir occasionally until the corn is cooked and just a little brown. 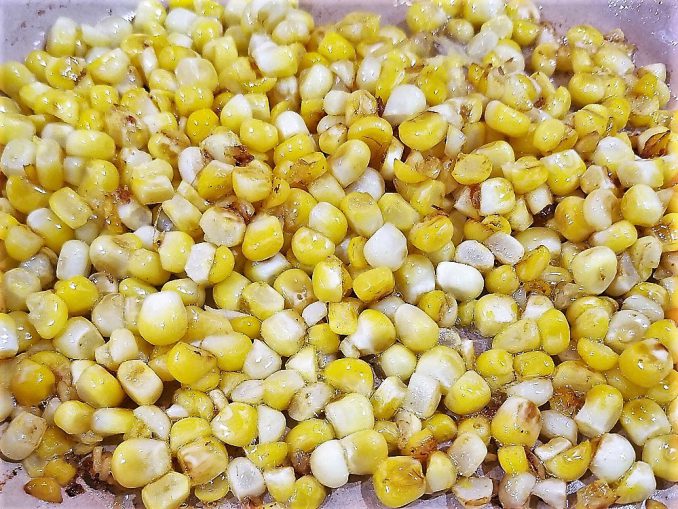 Remove from the heat, add salt to taste and sometimes I add a nice pinch of grated Parmesan cheese which will melt quickly and stir it in.  Done. 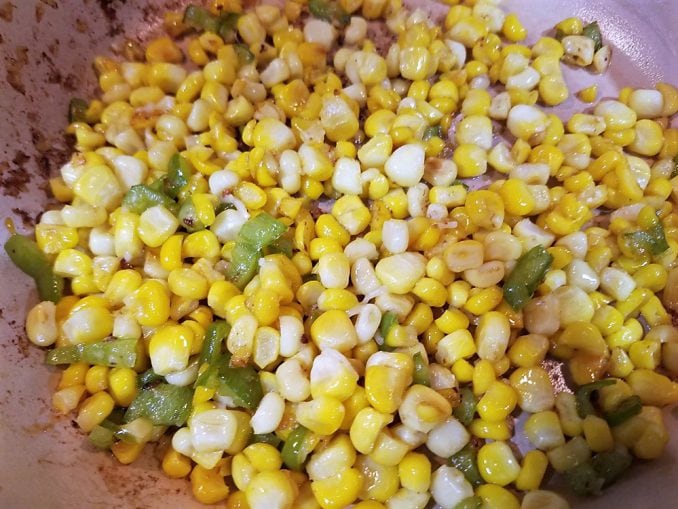 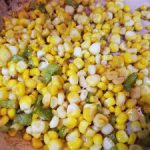 This is probably not traditional in any sense as it's just something I started making. Sometimes I'll add diced anaheim pepper and some parmesan cheese. It's a very mild flavor compare to a green bell pepper. Makes a single serving. If you want more just increase the amounts.
Course: Side
Cuisine: American
Keyword: fried sweet corn
Author: shawnonfood.com